Japan is an ancient country with extremely interesting history and traditions.

Japan also is very closed off to foreigners, which is why so many tourists are interested in these isolated islands.

Because of its closeness, modern Japanese way of life and culture is quite different from the U.S. and Europe.

Here are 10 genuine facts you probably don’t know about Japan!

Japan does not have janitors.

Streets in Japan are extremely clean, even in Tokyo, the capital and a massive megapolis, all the streets are clean and have no litter.

But how does Japan achieve this without janitors?

Have a minute spare for 5 random facts?

It all comes down to their mentality. Japanese people rarely leave rubbish on the streets.

Also, volunteers both young and old, clean the streets simply because they want to live in a clean city.

As a motivator, volunteer work can help you find employment in Japan!

If an employer sees that you have previously worked as volunteer cleaning the streets, you will be seen as a responsible individual and are likely to be hired very quickly.

98.5% of Japans population is Japanese.

Today’s world is becoming more and more international due to cultures mixing.

But this is not the case in Japan, due to extremely hard visas and the cultural mentality, it is a challenge for migrants to stay in Japan.

On the one hand, it protects this unique and ancient culture with old traditions, but on the other hand, is being so closed off bad for connection with the outside world and migrants?

Does Japan even need them? The answer is to follow in the next fact!

Because it is so hard to pay for children’s needs like schools, medicine, extracurricular activities, many Japanese people simply don’t have children.

It’s been this way for many years, and now more than 25% of the population is at or over the age of 65.

The solution for this problem is immigrants, who don’t mind integrating, and want to have children.

Japanese Government is now trying to “open” the country for expanding via immigration.

You can sleep at work.

Many have heard that Japanese people have incredibly long days at work.

Officially, they have 8-hour days as the most parts of the world, but in Japan they have the mentality to stay for extra hours to show that you’re willing to work.

This includes sleeping on the job!

In Japan, if you are sleeping during the workday, it is a sign that you work extremely hard.

Even though Japanese companies do the same amount of work as Americans or Europeans, workers postpone their tasks until evening to stay at work and show their willing to work.

It sounds odd, but it is the Japanese reality.

Pornography in Japan is easily accessible.

You can buy it in any age, even if you are child and it will be at least somewhat normal.

In Japan, there is no sex education either at schools or in the family home, which is why young people and teenagers have to learn about it by themselves.

Japan is last country that has empire status.

But that is not a variant for Japan.

A king or emperor of such countries still don’t have much power or authority.

It is normal to eat dolphins in this country. It is considered as standard as fish or meat, nothing special or outlandish as Westerners would see it.

Japanese people make soups or “kusiyaki” from this meat, or may even eat it raw as sashimi.

Dolphins produce tasty meat with a distinct taste and is quite different from regular fish.

There are vases with umbrellas on the streets.

On any of many streets in Japan you can find vases with umbrellas, so if it starts raining – you can take one.

After you’re done, you’ll need to return it in any other vase.

Because Japanese people are mainly honest, they would never steal one.

That is correct, whole islands that are inhabited by the furry felines.

The Island of Aoshima, which is located in the Ehime prefecture, is the most well-known cat island, although there are multiple “Cat Islands” off Japan’s coastline and even on inland salt water lakes.

Tashiro-jima is the second best known island for cats, but now the concept is becoming a popular tourist attraction, more islands are becoming cat havens.

For example, “komorebi” which means “sunshine filtering through leaves.”

It’s quite a strange word, but if you start to learn Japanese, you will find many others.

Additionally, the strongest curses in the Japanese language are “fool” and “idiot.”

Another interesting thing is slang. For example, “gaijin” means foreigner, “baka” means fool, and “baka-gaijin” is American in slang.

There you have our top 10 facts about Japan! So if you were planning a trip to Japan in the future, you now have some cultural references for your visit. Or maybe one of these facts will inspire you to plan a trip over! 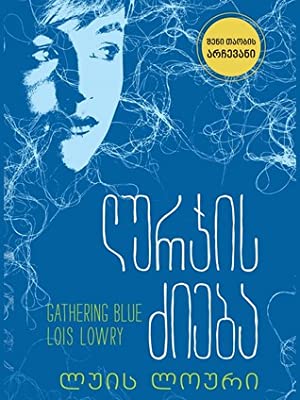 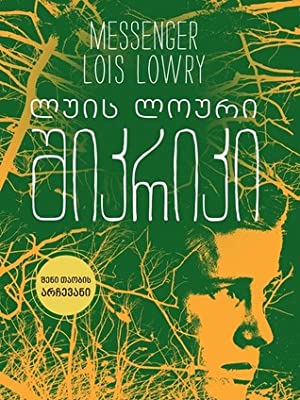 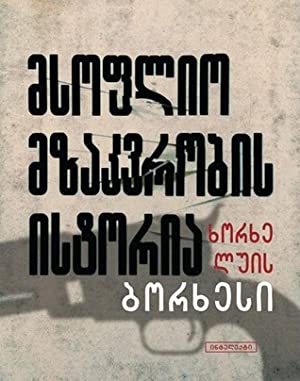 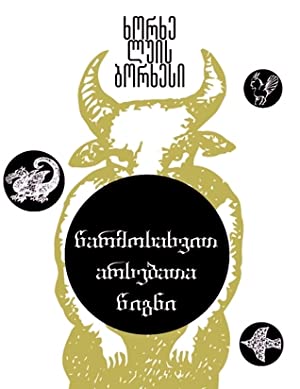 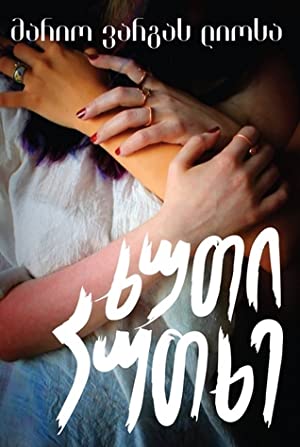